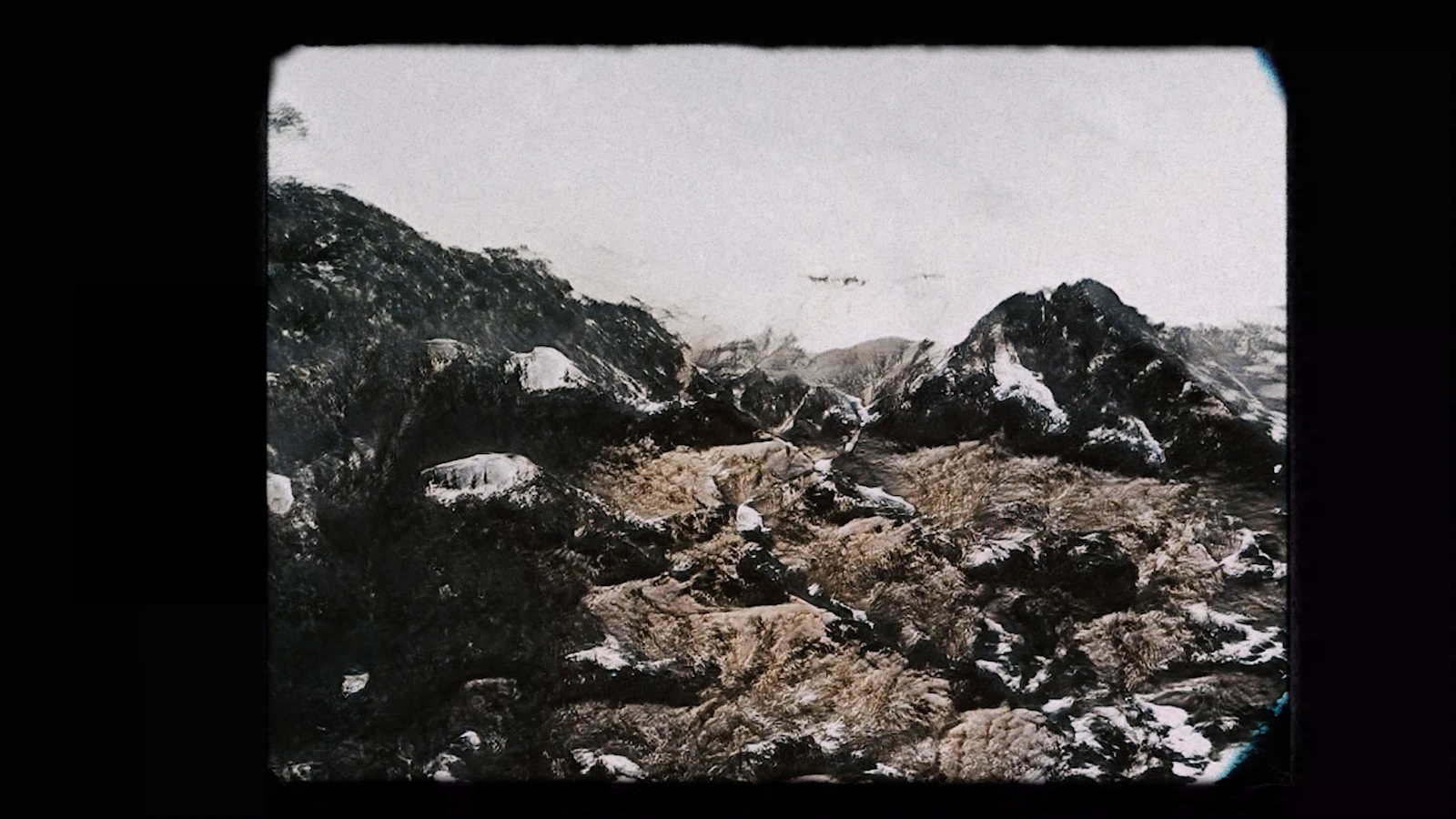 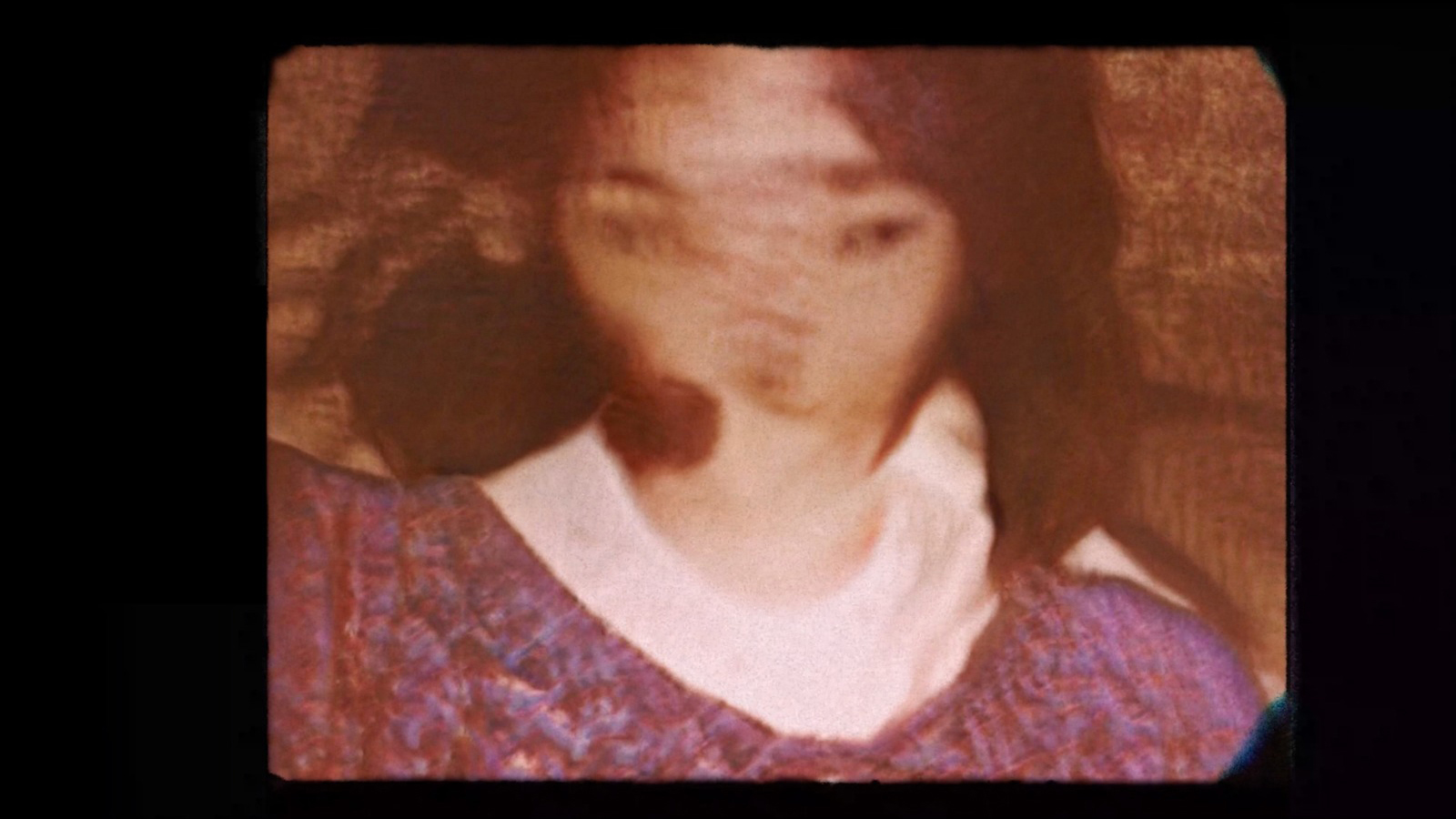 Skinfolk Kinfolk Kinfolk is a melancholic meditation of mapping and meandering through her mother's linear years. Conversing with her private histories, memories and experiences through the inanimate-the stories which were never told while growing up, but muttered and pieced together through the family archive. 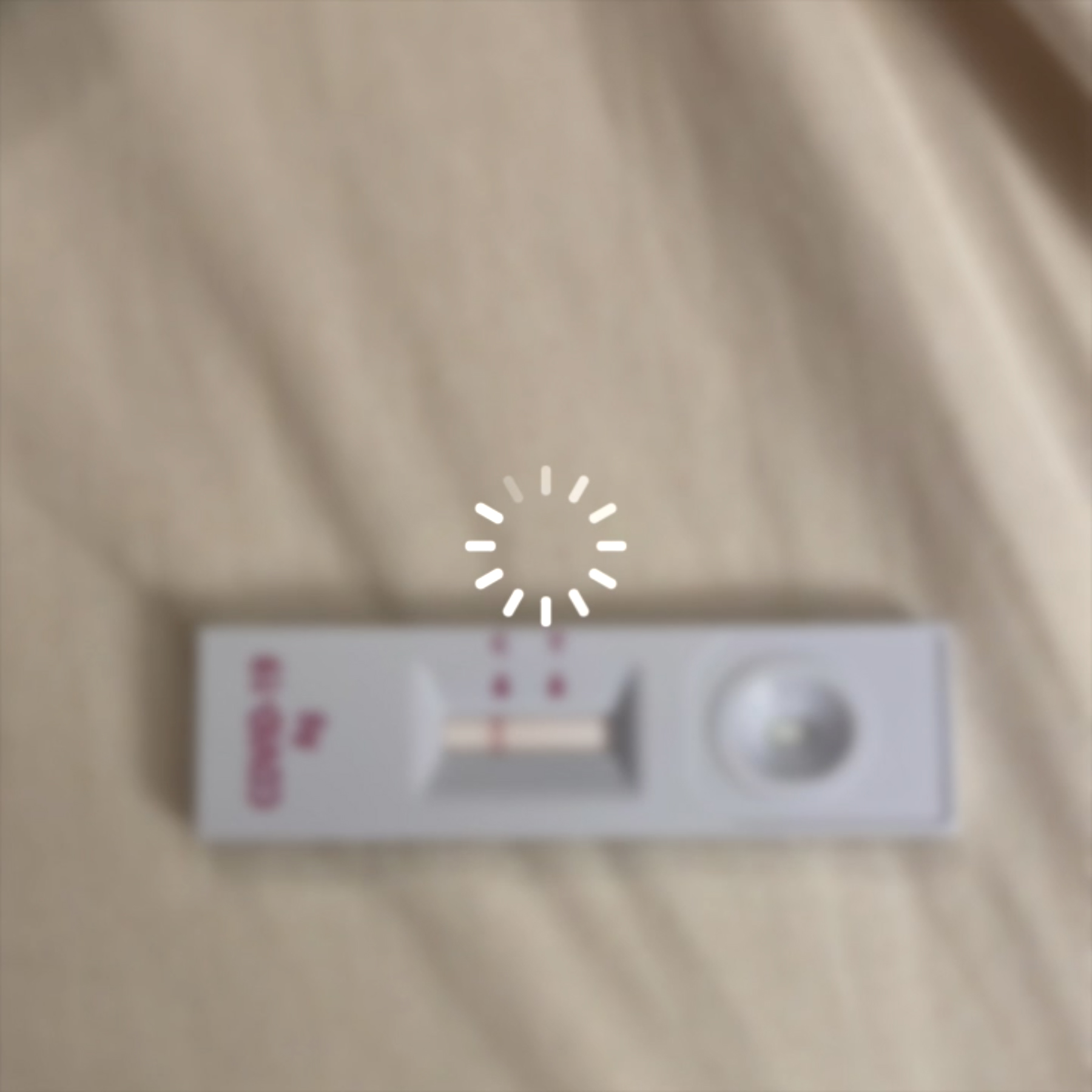 “There is an unsettling sense of apprehension and anxiety that I will never be able to shake each time I take a Covid-19 test. Waiting as the ART (Antigen Rapid Test) kit absorbs the mixed fluids to determine a result. In that state of waiting I am neither positive or negative. ART is loading.”


Loading Loading is a series of images stuck in the perpetual state of loading. The series is a diary of our time during the Covid Pandemic and will continue indefinitely until the world is back to ‘normal’ whenever that may be. 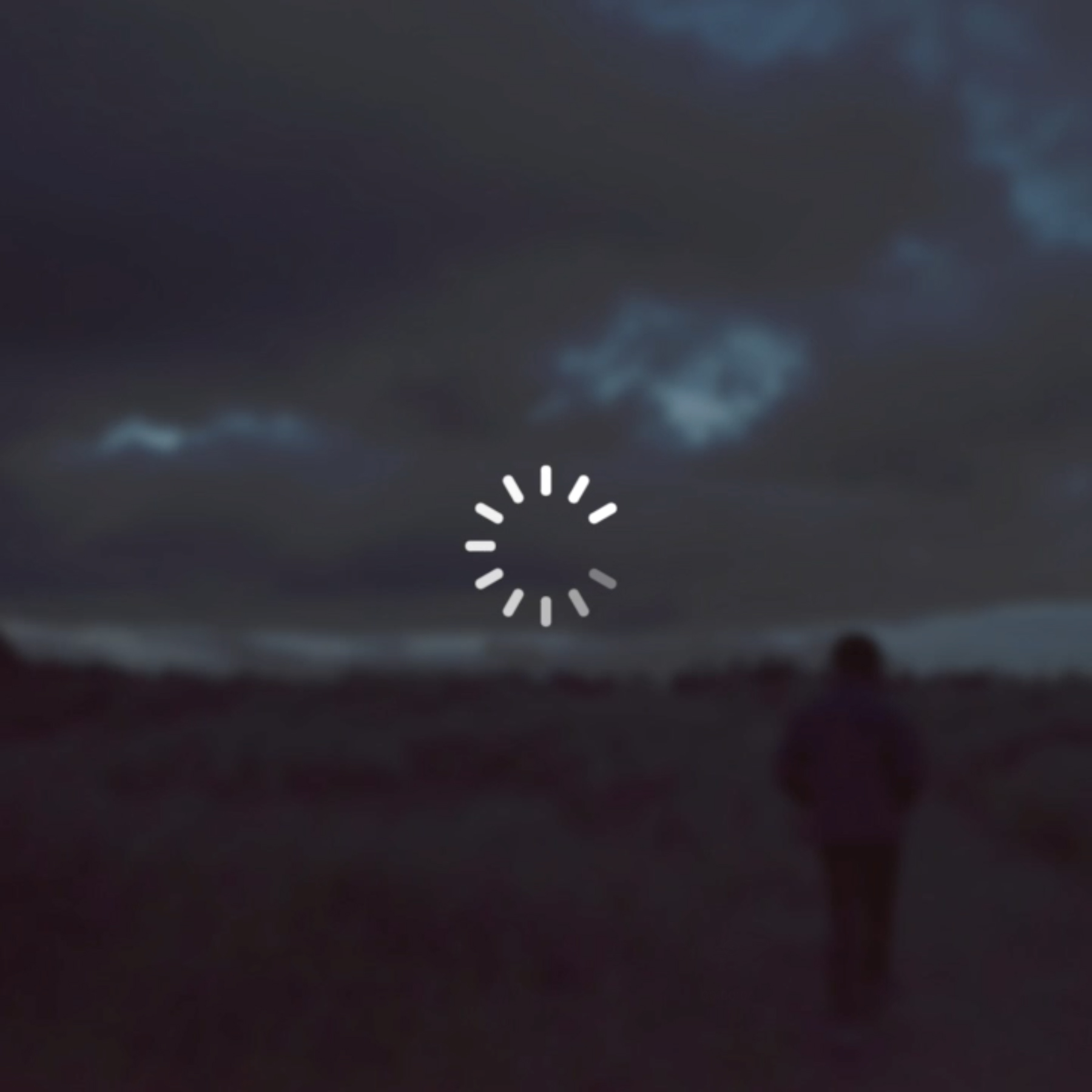 “I know of no other time than the present but somewhere in the past I am walking back to the car, after watching the sun set on a beach in Dundee, Scotland, the world painted in blue. This was my last photograph taken overseas before returning home.”


Loading Loading is a series of images stuck in the perpetual state of loading. The series is a diary of our time during the Covid Pandemic and will continue indefinitely until the world is back to ‘normal’ whenever that may be 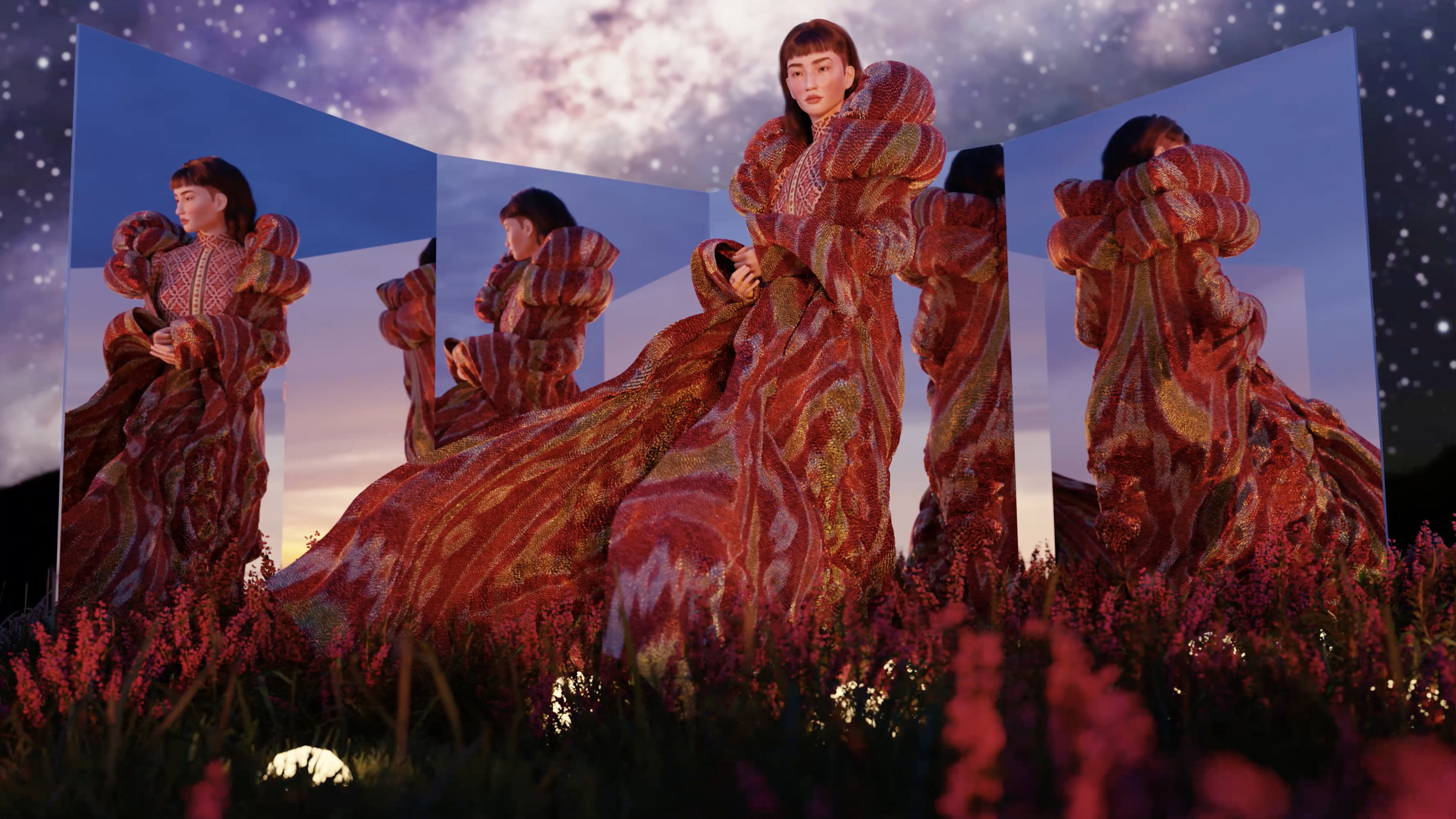 We talk of the digital world as though it is something entirely different than the physical one. It could. It might be. There will be differences but a version of ourselves will reflect from one and into the other just like mirrors. 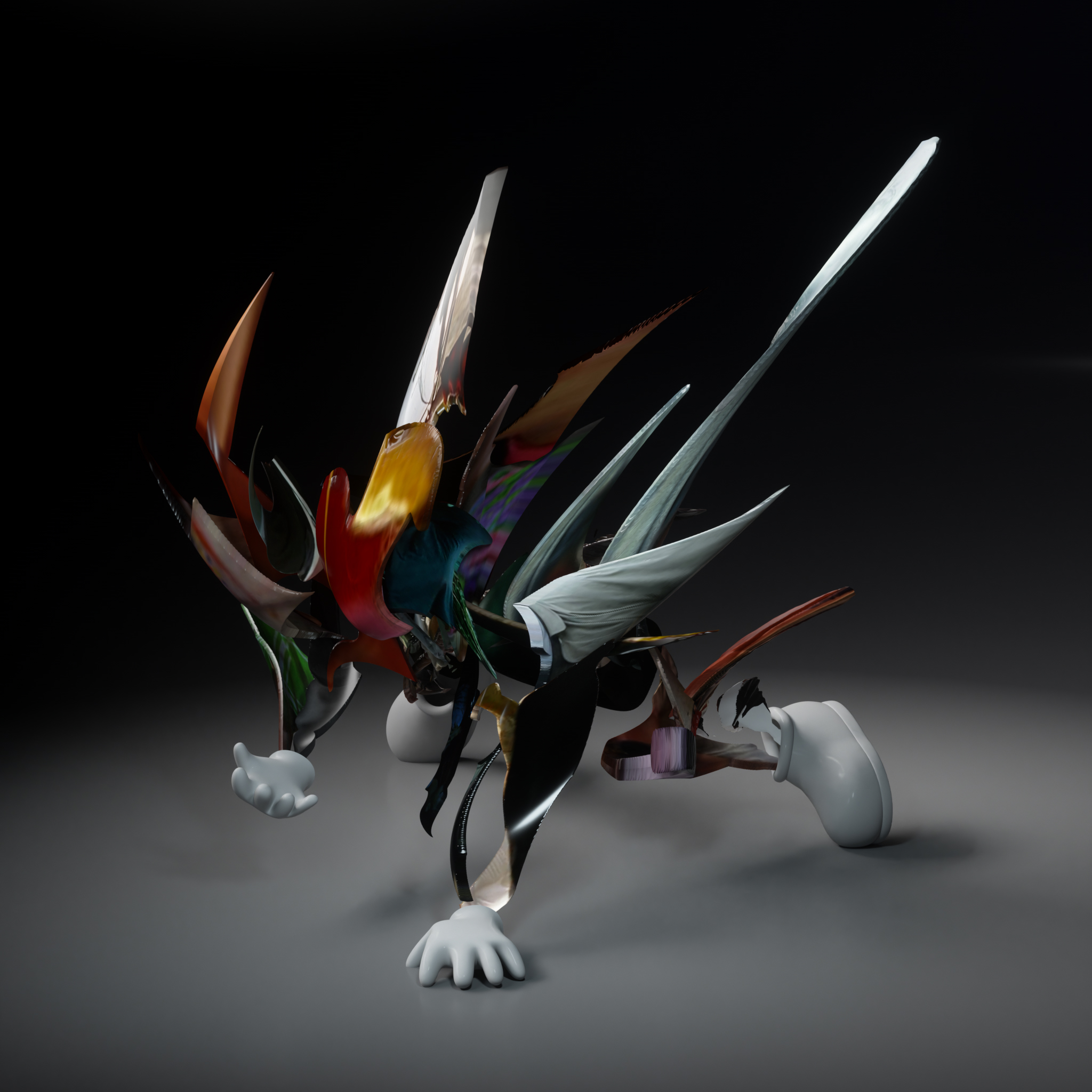 Resigning Mass centers itself around a script complied from conversational scenes found within various movies, forming a collaged conversation between two parties over life, loss and the ordinary. The script becomes the material in which characters are literally and metaphorically shaped from, in their forms and lives. The narrative becomes literal - the figures are staged and posed, embodying the ‘pre-scripted’ nature of their origin script. Echoing the sentiments of script, they seem to reflect the manner in which media is produced, consumed, and how they shape the way in which we perceive and act out our own lives. 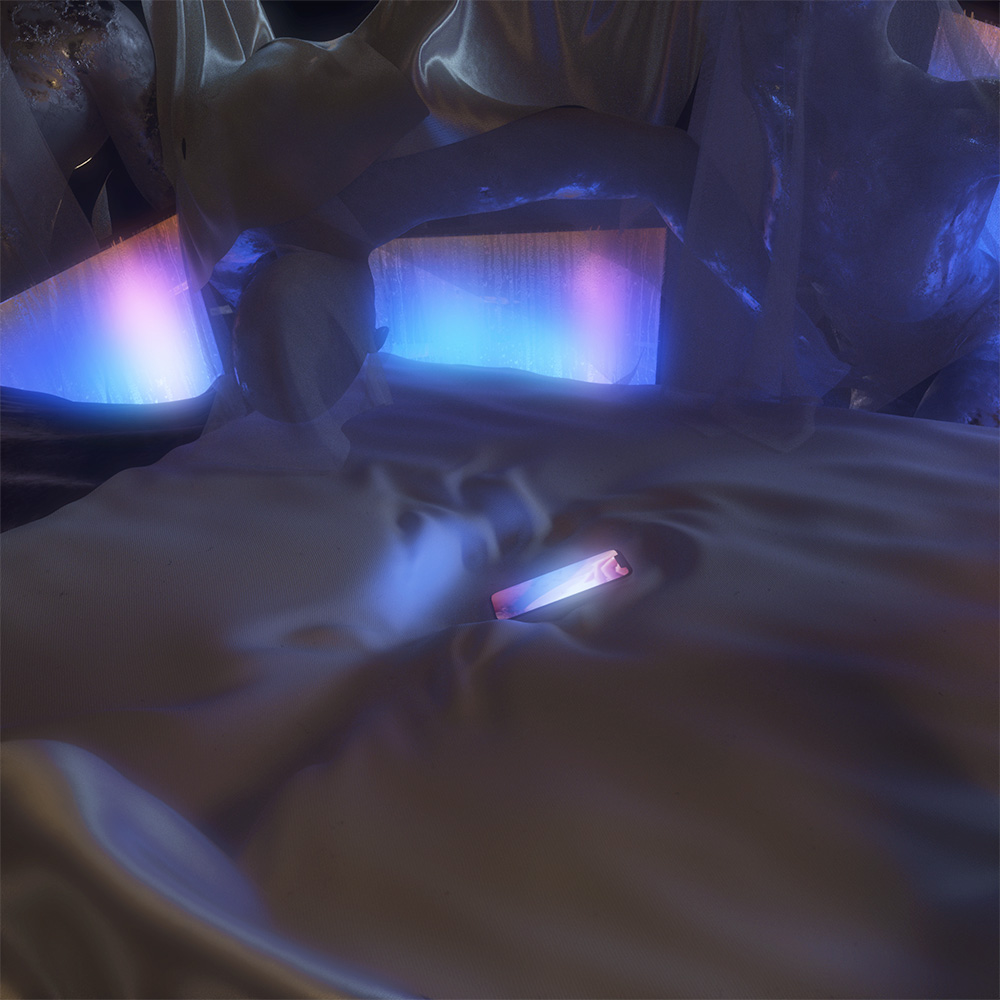 In Short Story III, a lone hand leaves its impression on a bed, as a lone screen slips into the depression it leaves, flickering as the loop ends. Short stories is a series of narrative-driven video loops which seeks to communicate sentiment through pure visual imagery while being actively aware of their materiality as digital media.
The Columns Gallery Ptd Ltd
22 Lock Road #01-35, Gillman Barracks, Singapore 108939