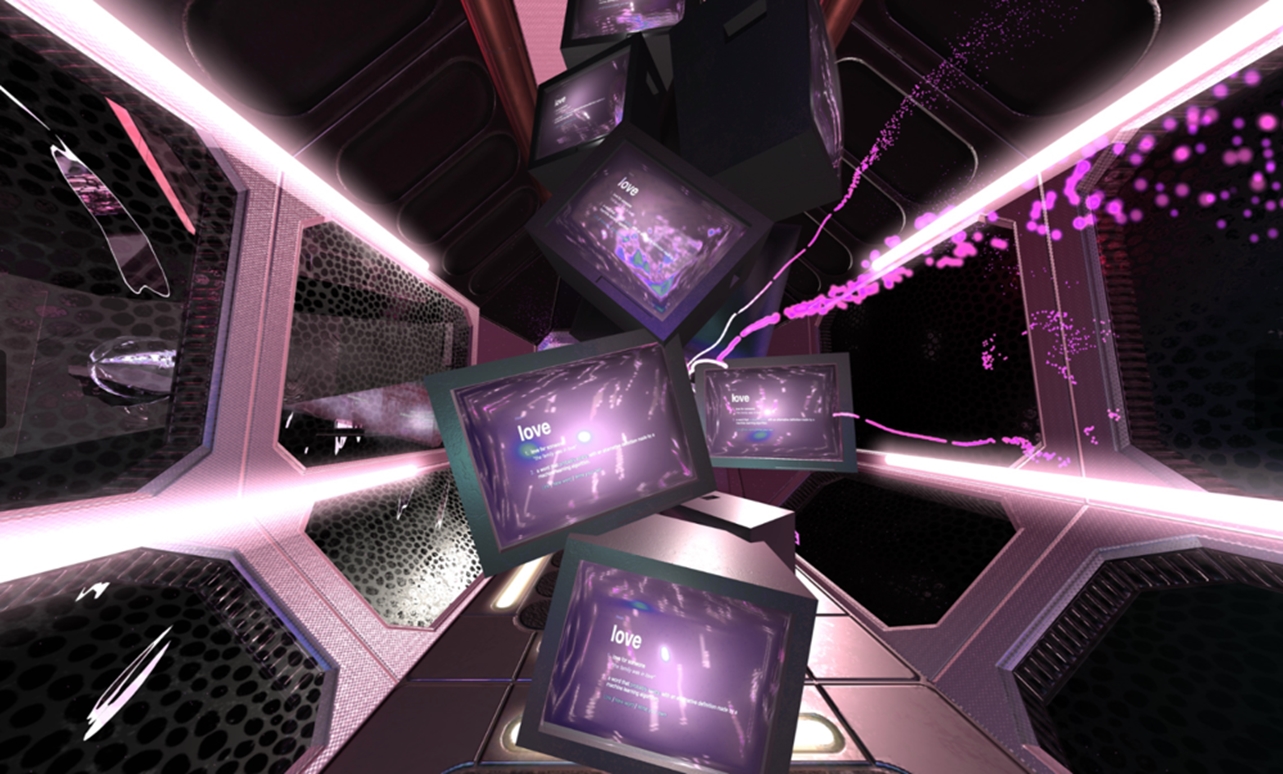 It happens at a time when the boundaries between humans and the "others" dissolve - "a transitional era of multispecies coexistence".

Artificial Intelligence (AI) relies on algorithms to provide optimal solutions for humans. This could potentially include facilitating the mental reconstruction of humans to better adapt to new environments. Those who have been sufficiently trained by AIs become more resilient to stressful conditions experienced in the new environment, such as the sense of disorientation, emotional distress, lack of coherence and delusions. Thus, better transformed into advanced agents for the AI's interaction in the human world.

Birth of Venus 2.1.1 is an infinite space constructed and oriented by the Others' perspective, in which the AI applies human empathy to "soul-searching" participants. When adopting the first-person perspective of the Others, humans can experience how anti-reality the narrative could be. The only rule of the game is that the more humans try to move forward, the further back they go. 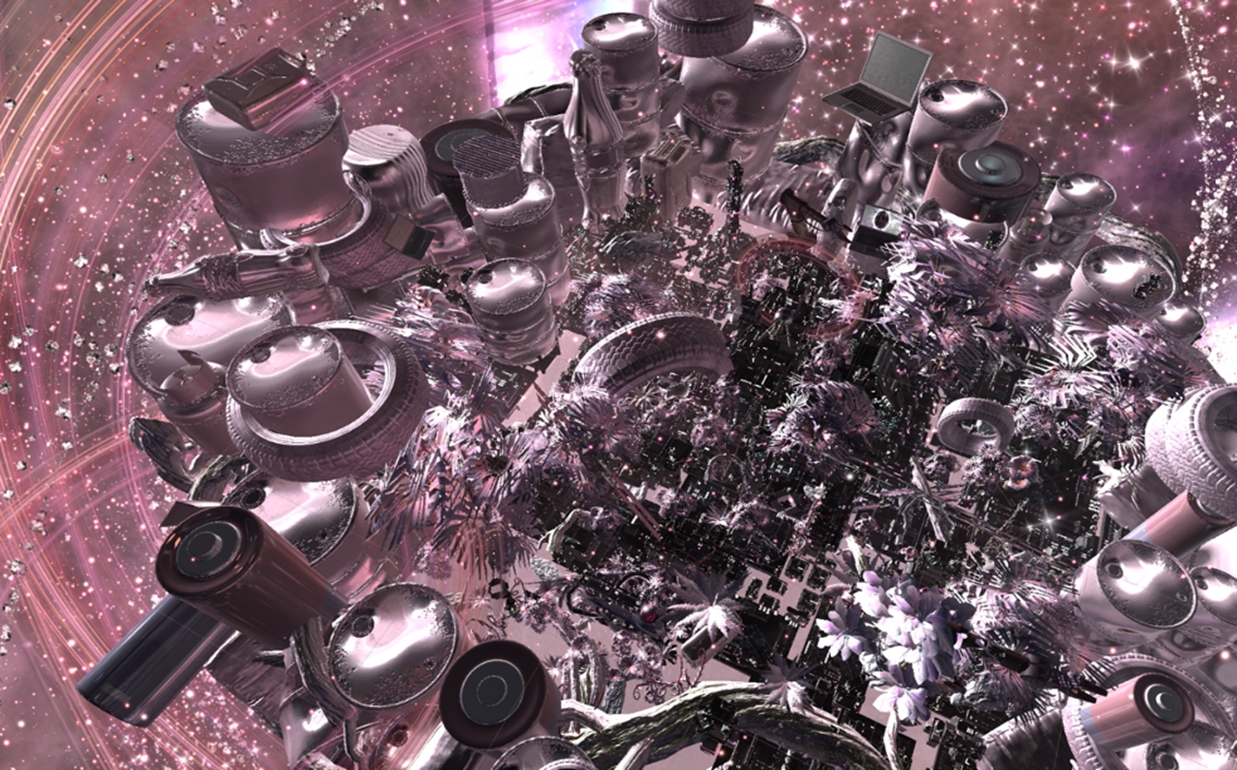 "Hello, World!" is an iconic line of text produced by running a simple computer program called "Hello, World!". It has long been the new programmer's induction into a myriad of programming languages. Thus, "Hello, Human!" is a meme adaptation of this phrase, hinting at the uncanniness of another entity, the "Others", observing and communicating with us from another dimension.

The story happens in the near future, a time of digital mass migration of humans to virtual worlds, where the simulation of life possibilities in science and art and the changing relationship between humans and the screen are transforming the traditional cultural paradigm of life in an unprecedented process. Concepts and forms of life and reality are being seriously challenged.

The work uses large LED screens in urban public spaces as an "interface" between citizens and the "Others" in a future space-time, creating hybrid mixed reality landscapes in real-life scenarios through "Portals". The animated content of the non-linear narrative appears in different city locations, telling stories of "synthetic" universes.

The artist attempts to provide a third-person observer's perspective beyond human beings, triggering the audience's concern about the future ecology, agency and identity construction issues. 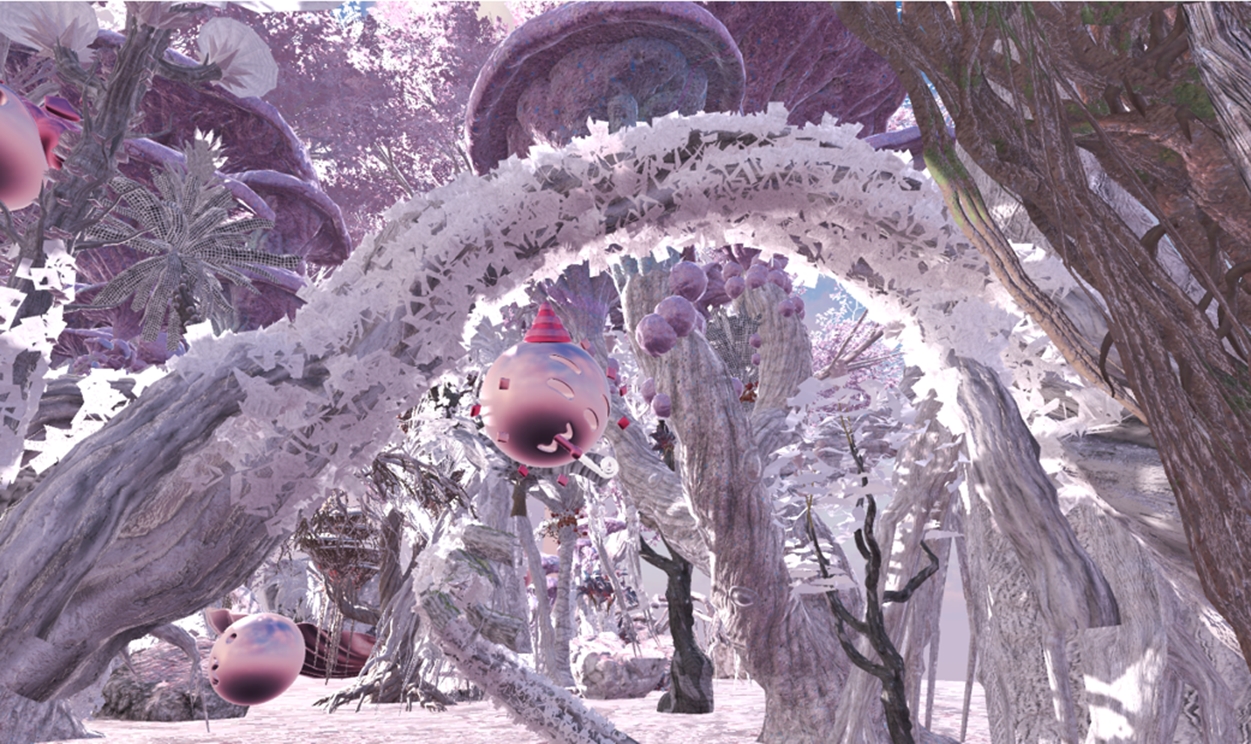 Code of Conduct Version 22.6.1 is part of the VR GameArt Apparatus This Is Not a Game. It functions as a video trailer to position the GameArt experience from the artist's perspective. Code of Conduct is a series of ironic, exaggerated, unreliable warnings against the collapse of boundary between humans, other life forms, gaming systems, and immersive virtual technologies and environments.

The premise of this work is that when humans enter a virtual world, how we construct our spatial knowledge will be influenced by the digital programme. The narrative explores the relationship and power dynamics between humans and the "other", prompting us to reflect on future ecology and anthropocentrism. 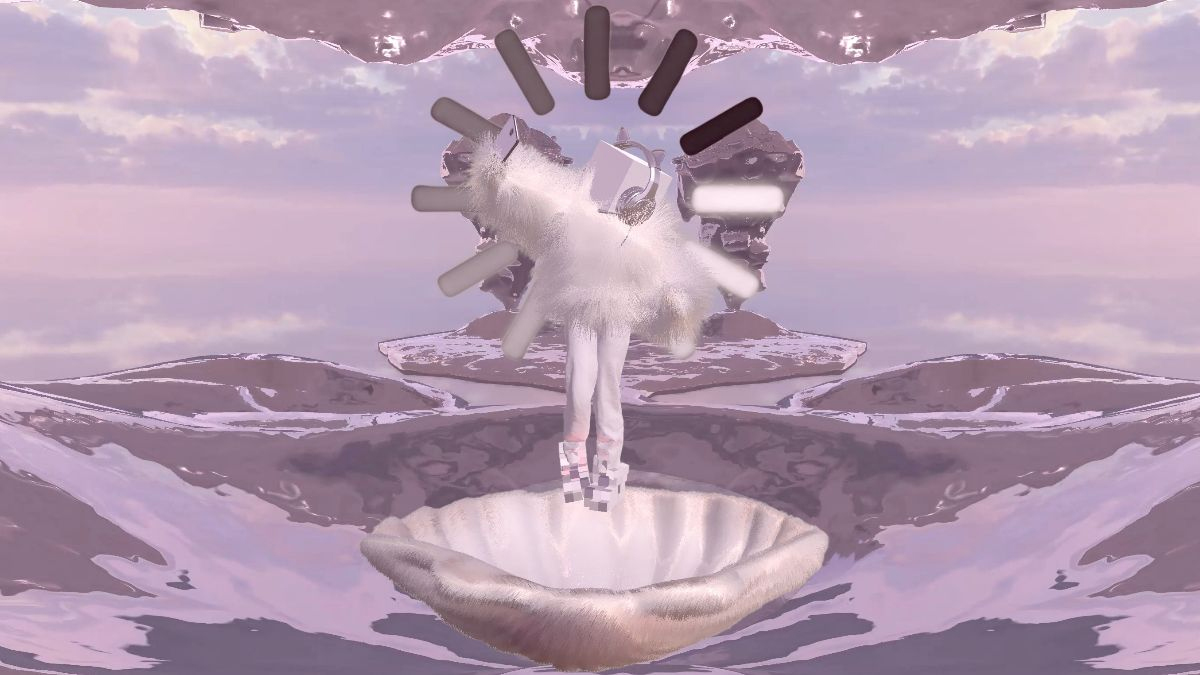 Fetishism CPU is a 3D Animation work that aims to explore the virtual identity constructed by performative selfies in the current digital age.

As an essential component of the exhibition experience, the Fetishism CPU is installed in the waiting room, where audiences view it before entering the main exhibition space. It functions as a series of warnings against the boundaries between humans and technologies.